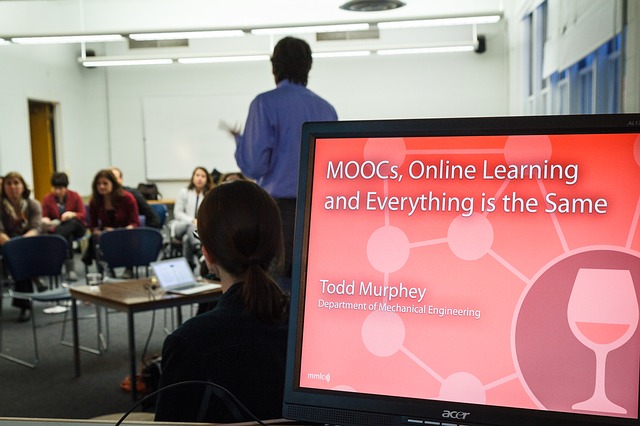 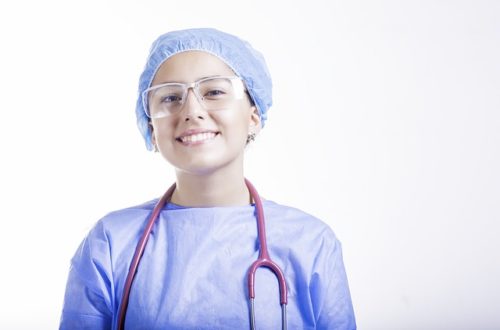 5 Steps to Become a Registered Nurse 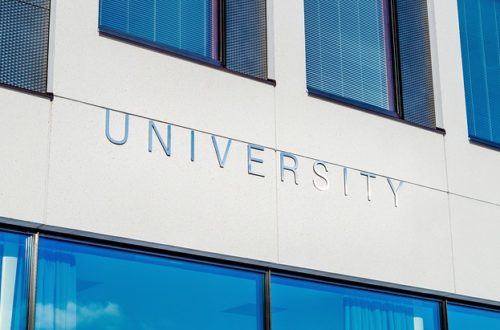 Important Ways to Prepare For College 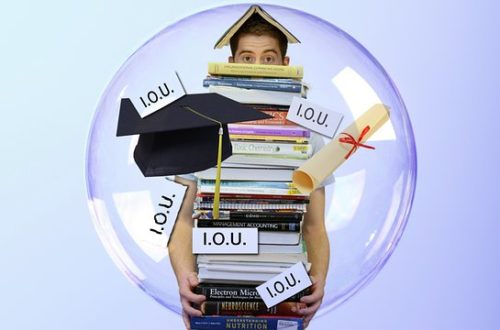 How to Pay Off Your Student Loans Faster