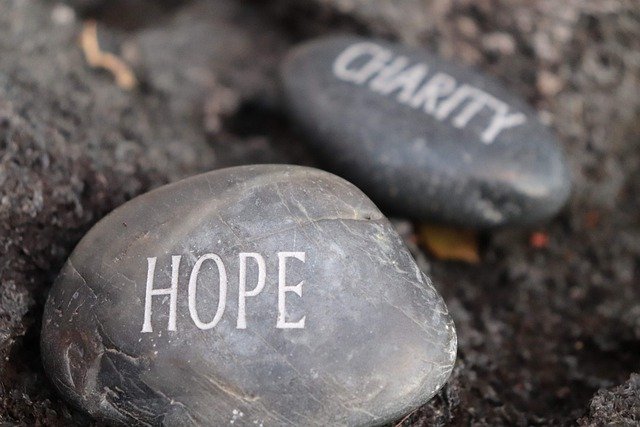 So you’re in college and you want to change the world with your degree.

The truth is, you don’t have to wait until you’ve graduated from college or university to start making a difference.

You can help your community in important ways right now without having a million dollars in your pocket. If activism and philanthropy are some of your future goals, there are things you can do while in college to help prepare you for a career in charity.

The truth is, not all philanthropists are millionaires. Many people donate their time or small amounts of money while helping their communities in important ways through experiential philanthropy, starting nonprofits, and just being involved in your community.

There’s a growing movement of college professors who want to motivate college and graduate students to become leaders of charities and nonprofit organizations through an approach called “experiential philanthropy.”

This method teaches students about charitable giving through hands-on experiences. Through the program, students receive real money – usually around $10,000 per class. They are then tasked with giving away that money to nonprofits in their area.

Northern Kentucky University pioneered this approach in 1999. After early successes, the program continued, and by now Kentucky students have collectively given out more than $1.5 million to local charities, all as a part of their coursework.

These kinds of courses are now being taught on more than 80 different college campuses.

Starting Your Own Nonprofit

More socially conscious college students are striking out on their own and using their own money – either from a job or an inheritance – to create their own nonprofit organizations or foundations.

Joel Orosz, program director of philanthropy and volunteerism at the W.K.Kellogg Foundation, told Philanthropy News Digest that he has seen the number of charitable organizations founded by college students steadily increase in recent years.

“It’s a change, very much so,” Orosz said in the article. “The old days when foundations could make or break these efforts really are gone. If they can’t get money out of Kellogg or Ford or Packard, they can literally find out how somebody started a foundation with $500 and built on it, then follow that model.”

When 22-year-old Brian Swett received a $20,000 inheritance from his grandmother, he decided to start a foundation that provided benefits to the Lakota people.

Swett studies public policy and international relations at Brown University. He felt inspired by an article about a man transporting food and supplies to the Lakota. The Lakota have an average male life expectancy of just 48 years. Swett’s organization aims to create a drug and alcohol-counseling program to improve services and make an impact on life expectancy for the Lakota people.

Look Ahead to the Future

Swett wasn’t the first college student to be inspired to make change because of a newspaper article.

The same thing happened to Craig Kielburger — except he was just 12 years old at the time. When he read an article in a Toronto newspaper about a Pakistani boy who was abused, used for child labour, and murdered, he felt deeply moved.

Even though just a teenager, he began working to understand child labour and create better protections for child labourers around the world.

Craig Kielburger brought that focus with him when he went to college, graduating with a degree in Peace and Conflict Studies from the University of Toronto. Craig eventually became the youngest-ever graduate of the Kellogg-Schulich Executive MBA program at York University. He knew all along that he would leverage those skills for his real goal: creating a nonprofit organization.

Clearly, no matter where you’re at in your college career, if you have the vision and will to help people, your time in college can help you bring that vision to life.

Aaron Gordon is a writer for various CosmoBC.com blogs. 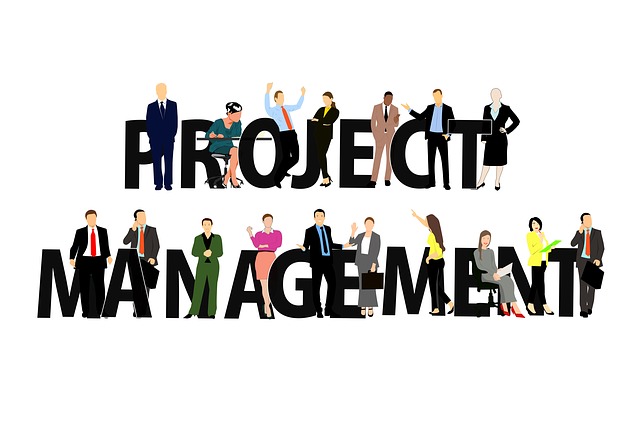 How Project Managers Can Get PMP Certification 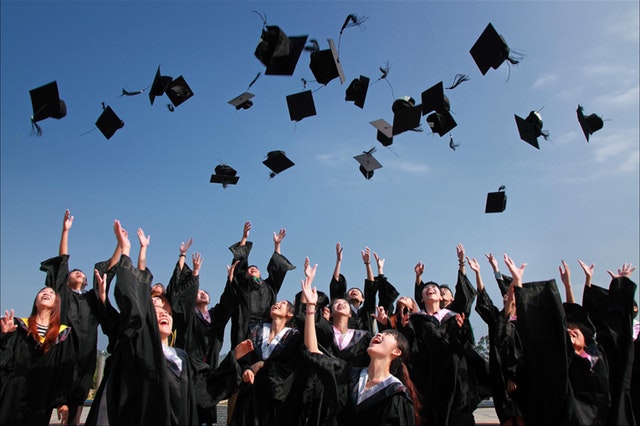 Tips for Making it Through College 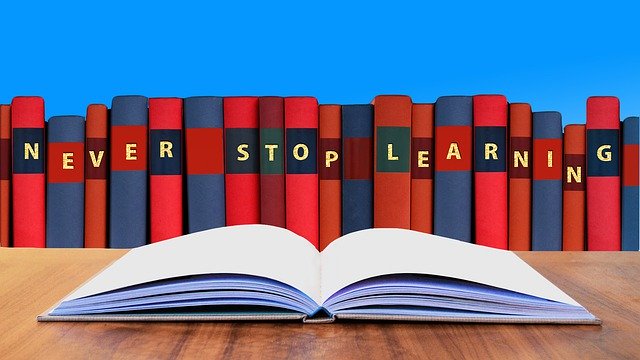 How To Handle Heading Back To School As An Adult