The Common Core Education Standards developed as a response to the need for American students to excel in an international marketplace. Now adopted by most states, these standards have become increasingly controversial in how they are taught. Designed to help generate innovation and world leadership in education and repair some of the residual damage of the No Child Left Behind (NCLB) program, they are now seen as increasingly divisive and ineffectual. What is stopping the progress of these lofty ideals?

A major complaint against the NCLB program was the constant need to teach to the test or to risk losing public funds. With Common Core, the number of testing requirements has actually increased. Not only are children tested to evaluate for knowledge of subject content, there are additional test requirements including pre-testing, interim tests, and performance assessments on the computer. This focus on tests takes away valuable in-class time. As most with a master of education degree will know, classroom time is paramount to doing a teaching job correctly and engaging with students. In addition, the data from these tests is used to evaluate teacher performance and threatens to continue the focus on teacher blaming begun during NCLB. These tests are expensive to implement and cut into school budgets that are already hard pressed to deliver the services their students require.

Common Core Standards were designed to help children develop thinking skills that will help them to evaluate data and interpret materials in a more creative and innovative way. However, since these skills are tested on computer-generated tests and teacher evaluation remains tied to test results, the net result is that the creative level within the classroom remains low. Instead of asking questions such as “Is the student excited by what they are learning at school?” or “How can a novel situation be explored?” teachers are focusing on lists of requirements for the tested skills. Common Core Standards are sending a mixed message to schools and that is hindering the creativity within the schools.

Common Core Standards were designed to replace the failed NCLB program. However, it has failed to limit the number of tests, and has actually increased the basic testing requirements. Children who spend their days answering test questions are not actively engaged in learning new material, or exploring new opportunities. Instead, they are trying their utmost to regurgitate old information in an acceptable way.

The ideals behind Common Core are lofty and worthy of attaining. However, until the problem with testing can be resolved, progress in education will remain stymied.

Brooke Chaplan is a writer and a blogger from New Mexico, USA. 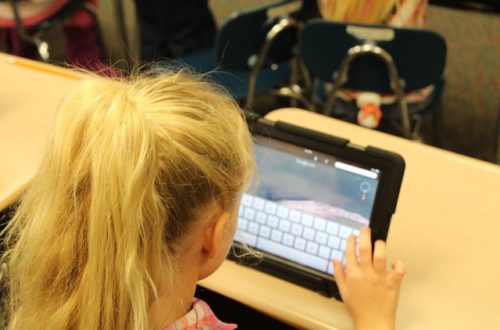 How to Choose the Best Tuition Center for Your Child 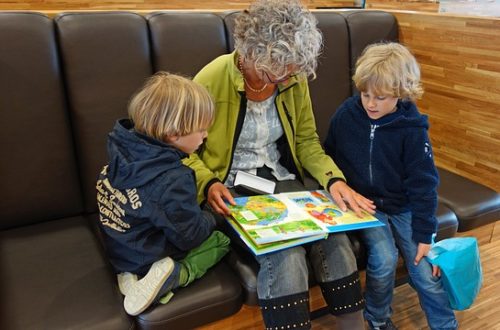 What Is Expressive Language Disorder? How Do You Manage It? 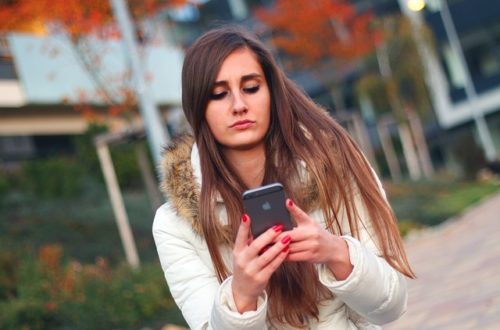 4 Ways to Get Your Kids off Their Smartphones