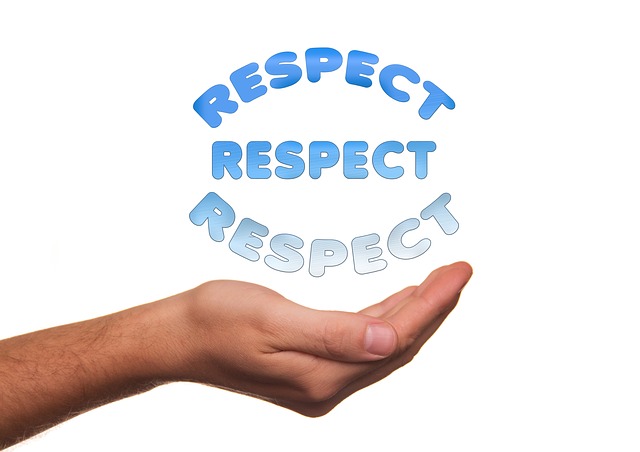 Today I’m going to talk about culture and social issues. More specifically, three reasons why it’s important you learn about them, and how they can benefit you in the workplace. So, let’s get started!

To Be More Socially Aware

Any education will help to broaden your mind a little bit. When you’re learning about culture and social issues, the effect is even greater. It’s particularly important to learn about modern day social issues. Things like homosexuality for example. Many people still find it uncomfortable to talk about this or be around homosexuals. This is usually because they’re uneducated on the topic, they think it’s a strange thing. But, if you learn more about it and talk to a gay person about it, you’ll feel more comfortable. You won’t be thinking with a narrow minded approach anymore. It can make working life a lot easier, especially if you have gay colleagues. Also, having an open mind and being socially aware will only benefit you. You’ll find it hard to climb the career ladder if you have a certain way of thinking.

Learning about different cultures is a good way to start understanding different beliefs. It can help you realise why certain people think a certain way. This can come in handy in the workplace, to stop you from saying hurtful things. For example, people that worship Islam do some things differently to those that don’t. They wear particular religious garments and don’t eat certain foods. If you have no knowledge of the Muslim faith, you could easily say something offensive to a colleague. You might make a joke about their clothing that they could find rude and offensive. Or, you may accidently offer them food that they’re not allowed to eat. But, if you learn more about their culture and religion, it prevents these mishaps from occurring. The same can be said for other cultures too, educate yourself on all religions. Doing a simple bit of research can be all it takes to stop you from unwittingly created workplace tension and drama.

To Help Change Your Behaviour

Two key social and cultural issues are sexism and racism. Both of these things are seen almost every day. Casual sexism and racism exists, and most people don’t know about it. People make remarks at work that are offensive to women, and think nothing of it. It’s just seen as the norm! Similarly, people make judgements or comments about people of different races or religions. Again, they don’t think anything of it because it’s what they’re used to. Naturally, being sexist or racist in the workplace is not a good thing. You have to educate yourself on these issues to learn how to behave. It can stop you getting into tricky situations where you overstep the line.

I think it’s fair to say that most people don’t know a lot about cultural or social issues. When you’re uneducated in these areas, it’s easy to make a mistake. You say something wrong and suddenly find yourself suspended. Give yourself a better career by learning more about these issues!

Beth Jones is a valued contributor to various CosmoBC.com blogs. 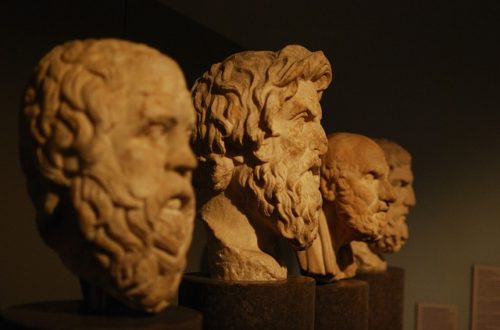 How Does an Ontological Coaching Certification Program Stand Apart from Life Coaching and Professional Training? 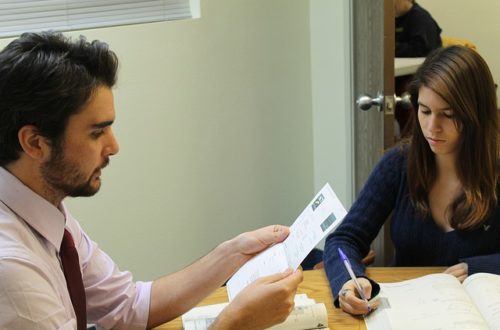 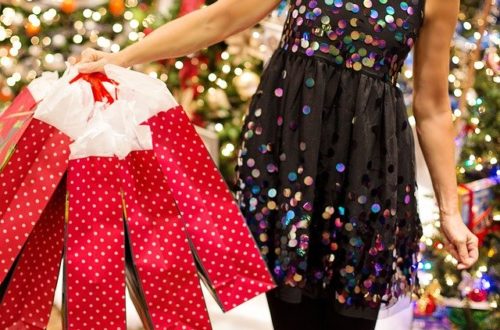 How to avoid over-spending this festive season